After completing my first Projects I was ready to start focus on the next and decided to to learn a bit more about Modeling. So after I already did some Star Wars Models based on Micro Machine Toys I had laying around here I decided to try my luck with an AT-T. I only had reference Picture to work with and actually didnt care too much for accuracy. Since this was a Character Model (Mech) I wanted to rig it later. I had never rigged anything in Houdini so it took me some time to get used to it. But in the end Worked out. 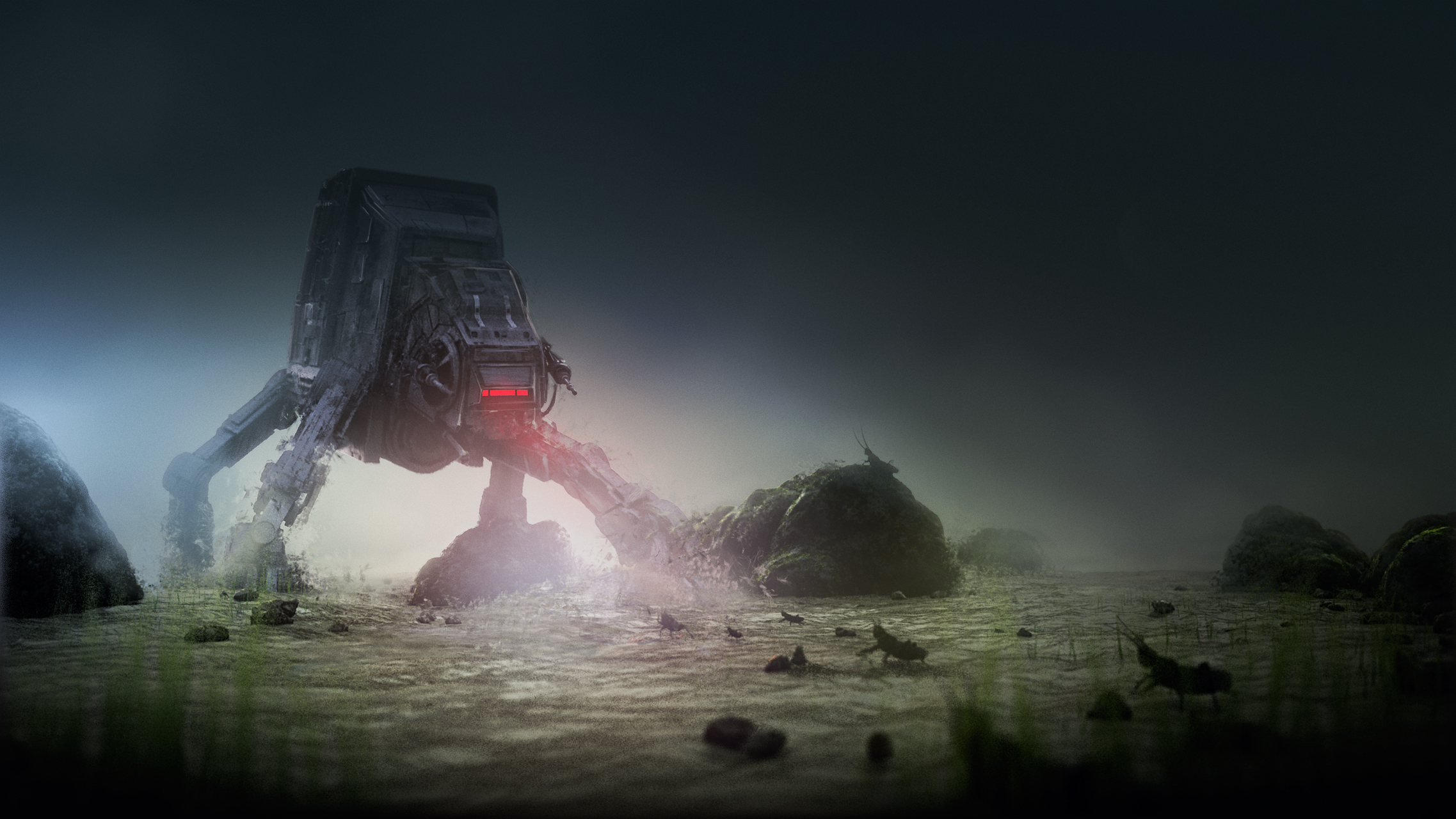 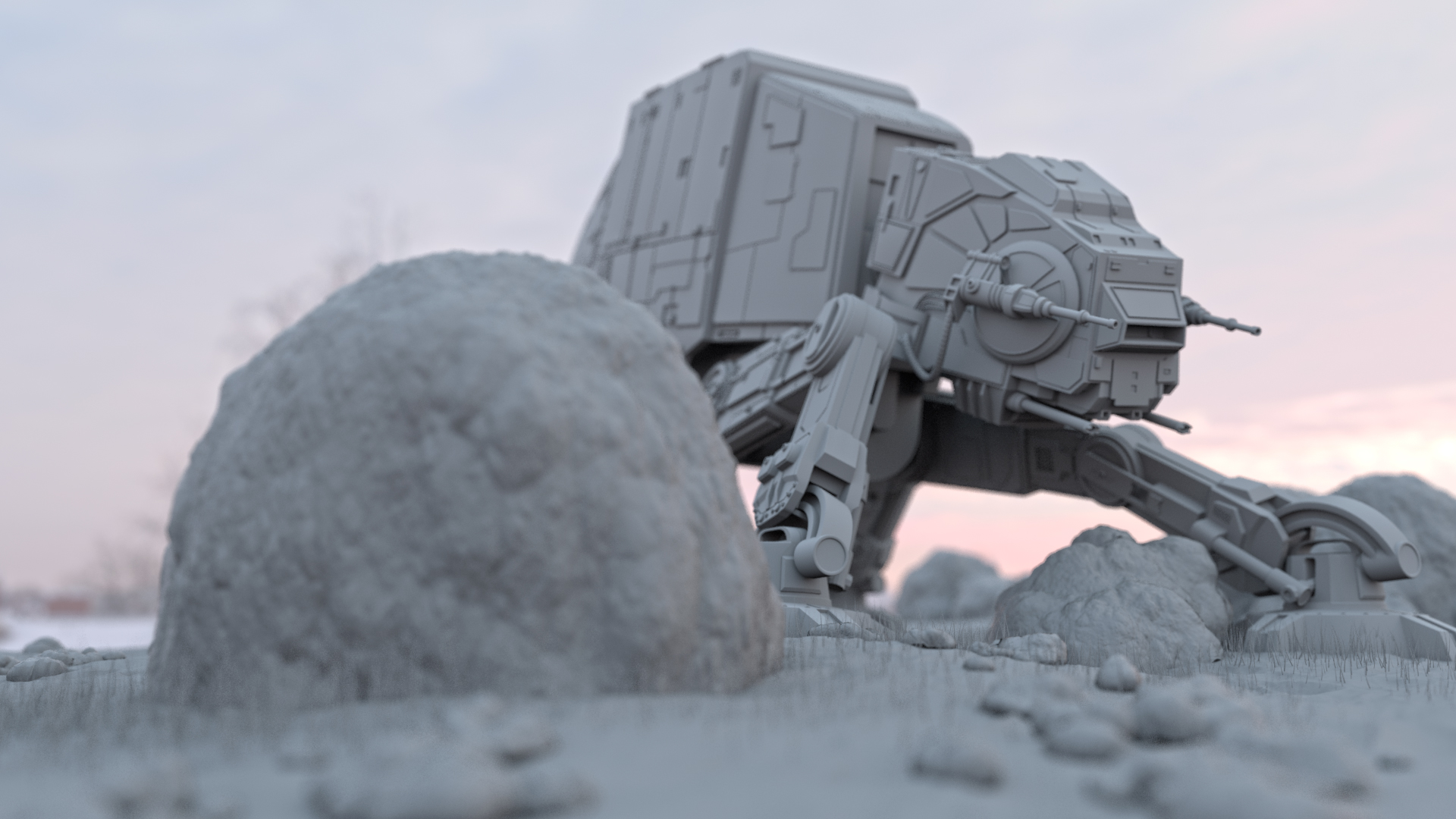